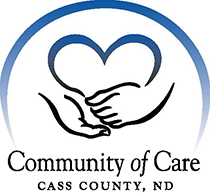 Dr. Judy Ryan, former President of the Good Samaritan Society had the vision for a new model to assist seniors in remaining in their rural homes and communities.

Community of Care has been a vital part of rural Cass County since 2003. We were founded as a pilot project of the Good Samaritan Society to serve older adults and others through a community of faith.  Our goal is "to enhance the quality of life in rural Cass in order to keep residents in their home as long as safely possible."  We have continued to grow with the help of our donors and volunteers that make our mission possible. Through all these years our purpose still remains the same: "caring for older adults by partnering with rural communities." 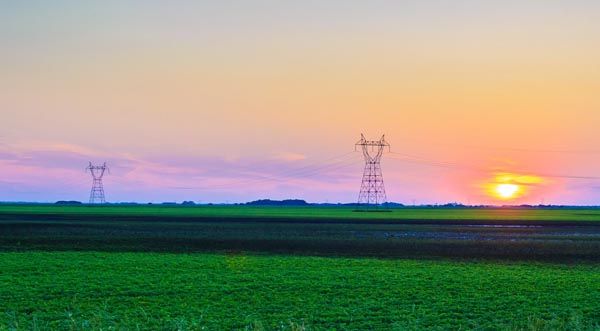